LOSANGELES, CA, US, June 3, 2022 /EINPresswire.com/ — This suit arises out of the Defendants’ (David Feldman, Sr.) –Bare Knuckle Fighting Championships, Inc.(BKFC) and Toe The Line, LLC’s (TTL) breach of contract whereby Plaintiff – Inferno Florida, Inc. (Inferno), agreed to purchase a major stake in BKFC, an entity which promotes and conducts “bare knuckle” boxing style events in Florida and various other states. In blatant breach of their contract with Inferno, the Defendants have entered into a contract to sell a controlling interest to another entity called “Triller”.

Inferno is seeking damages in excess of $10,000,000.00 exclusive of interest, court costs and attorneys’ fees as well as Punitive Damages.

During 2021, David Feldman, on behalf of the Defendants, approached principals of Inferno seeking funding for the Bare Knuckle Fighting Championship League. Feldman represented that BKFC needed immediate funding to be able to continue its operations, planning and holding events and for the viability of the League in general.

In order to induce Inferno to provide funding to BKFC, Feldman represented to Inferno that he had an intent to consummate a transaction where Inferno would obtain a major stake in BKFC. In reliance on David Feldman’s representations and in order to assist his BKFC to keep its operations afloat while negotiations continued, Inferno’s affiliate provided a loan to BKFC and Feldman. The parties continued to negotiate and eventually reached terms on an agreement.

In February 2022, while Defendants were providing due diligence documents to Inferno in accordance with their agreement, and without any warning to Inferno, Feldman suddenly made a public announcement that BKFC was selling a controlling interest in the company to a third party, Triller, a west coast social media company. This announcement was a complete surprise to Inferno because Inferno had a binding agreement with BKFC and it had not been terminated.

However, shortly after Feldman’s public announcement, he recanted these public statements in discussions with Inferno. In early March 2022, Feldman met with principals of Inferno on two occasions. During those meetings, Feldman advised Inferno’s principals that BKFC, in fact, had not signed a contract with Triller and assured Inferno that he intended to consummate a transaction with Inferno.

In late April 2022, Inferno became aware that contrary to Feldman’s representations, he had caused BKFC and TTL to actually execute a contract with Triller for the sale of a controlling interest. Inferno immediately advised the Defendants that their (Inferno) agreement remained valid and enforceable and that any subsequent contract with another entity constituted a breach of the agreement. Defendants did not dispute Inferno’s statements. However, Feldman has indicated to Inferno that he and co-Defendants intend to close a transaction with Triller, and/or some other third party, which would convey a controlling interest in BKFC despite Inferno’s valid and enforceable agreement to purchase a major stake in BKFC.

Circuit Court of the Seventeenth Judicial Circuit in and for Broward County, Florida

Defendant David Feldman has not yet been served with this Complaint after repeated attempts.

Plaintiff demands trial by jury on all issues so triable. 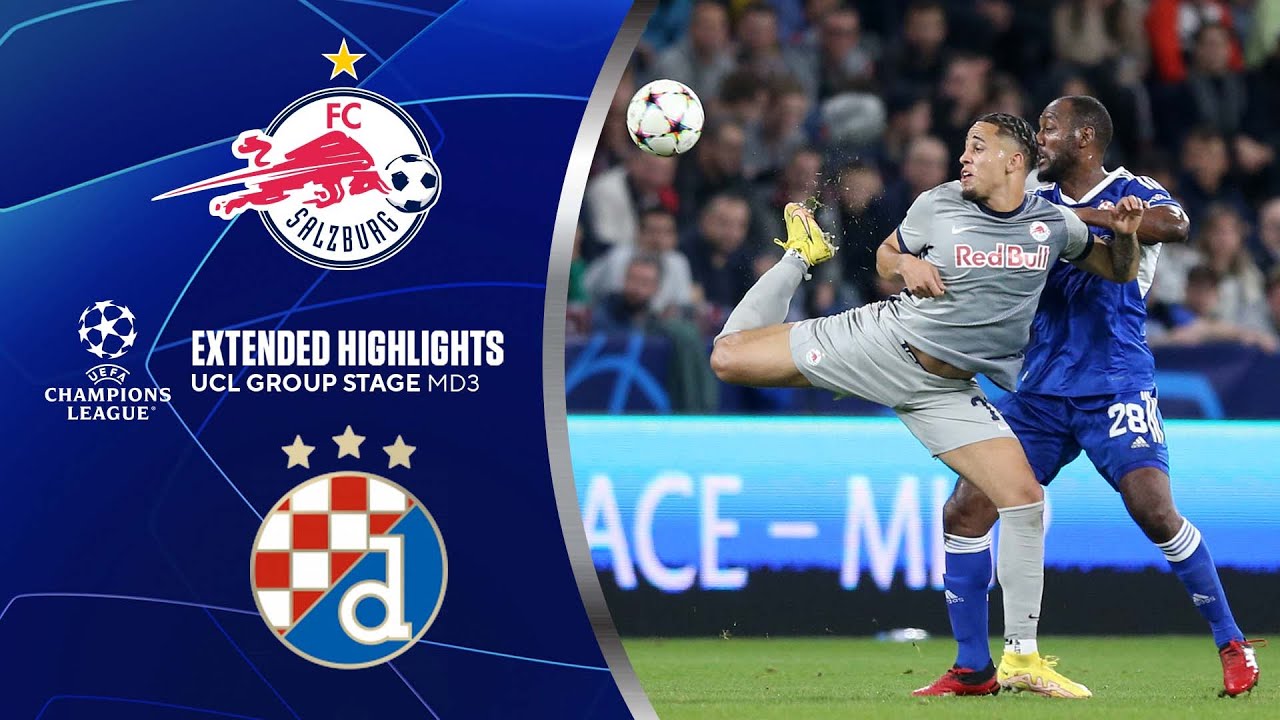 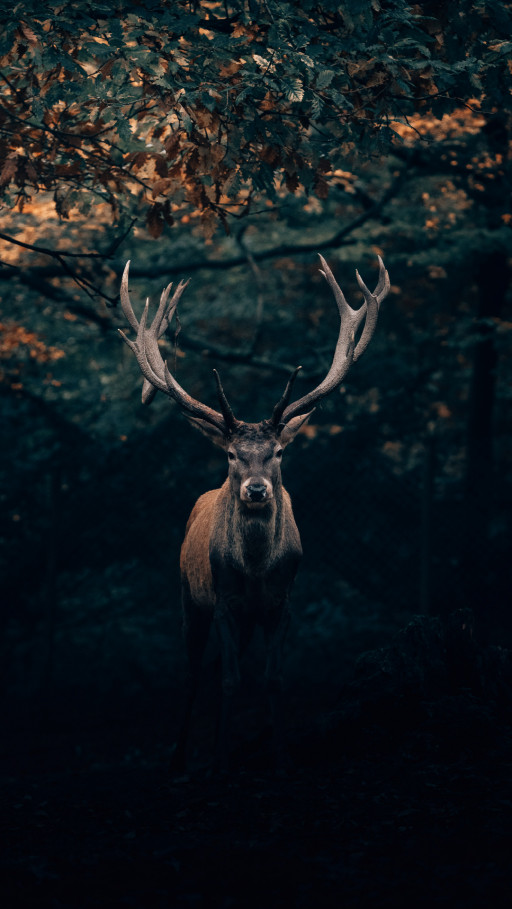 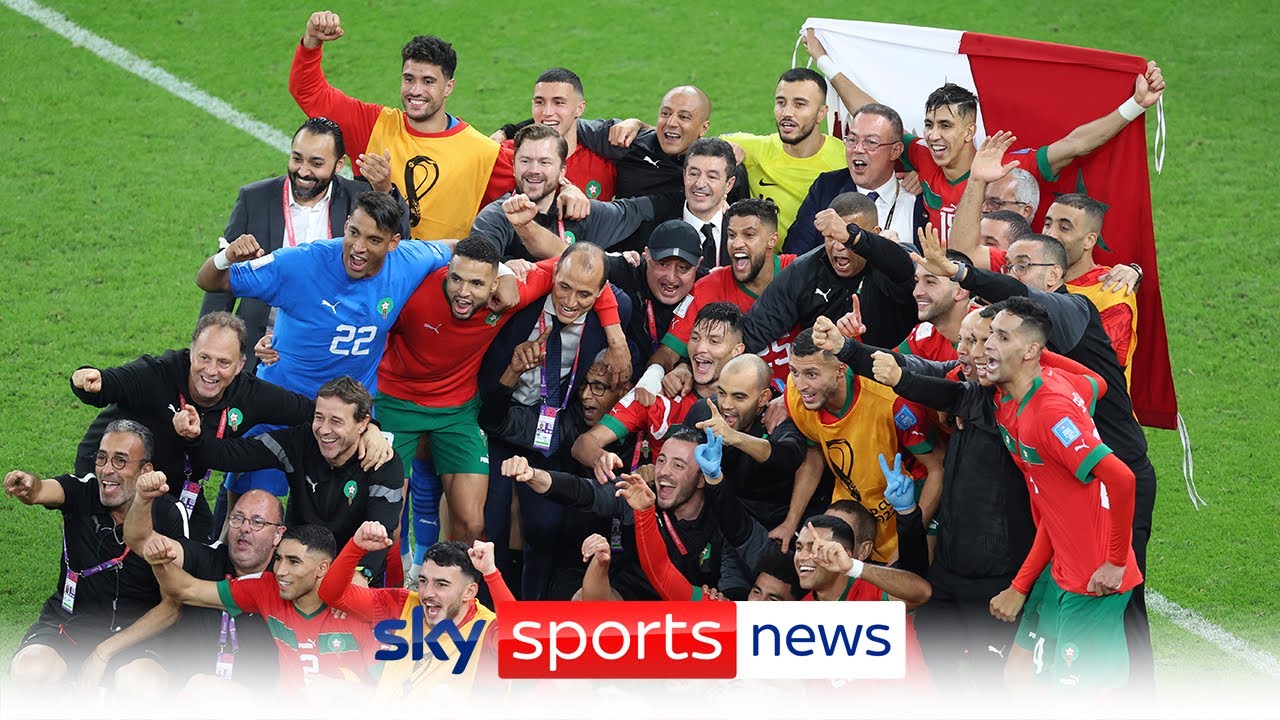 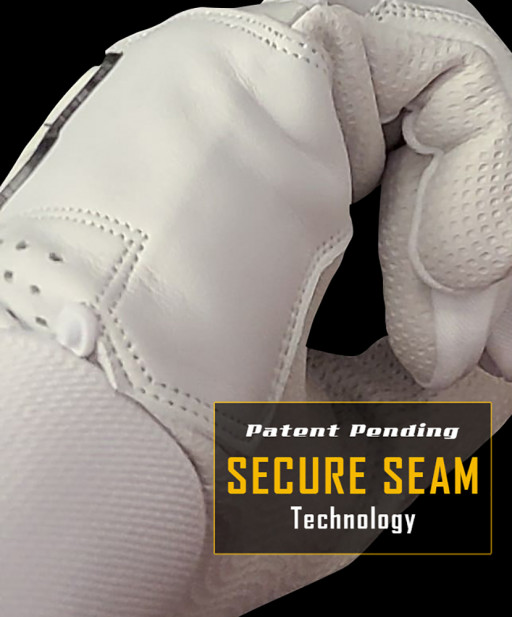 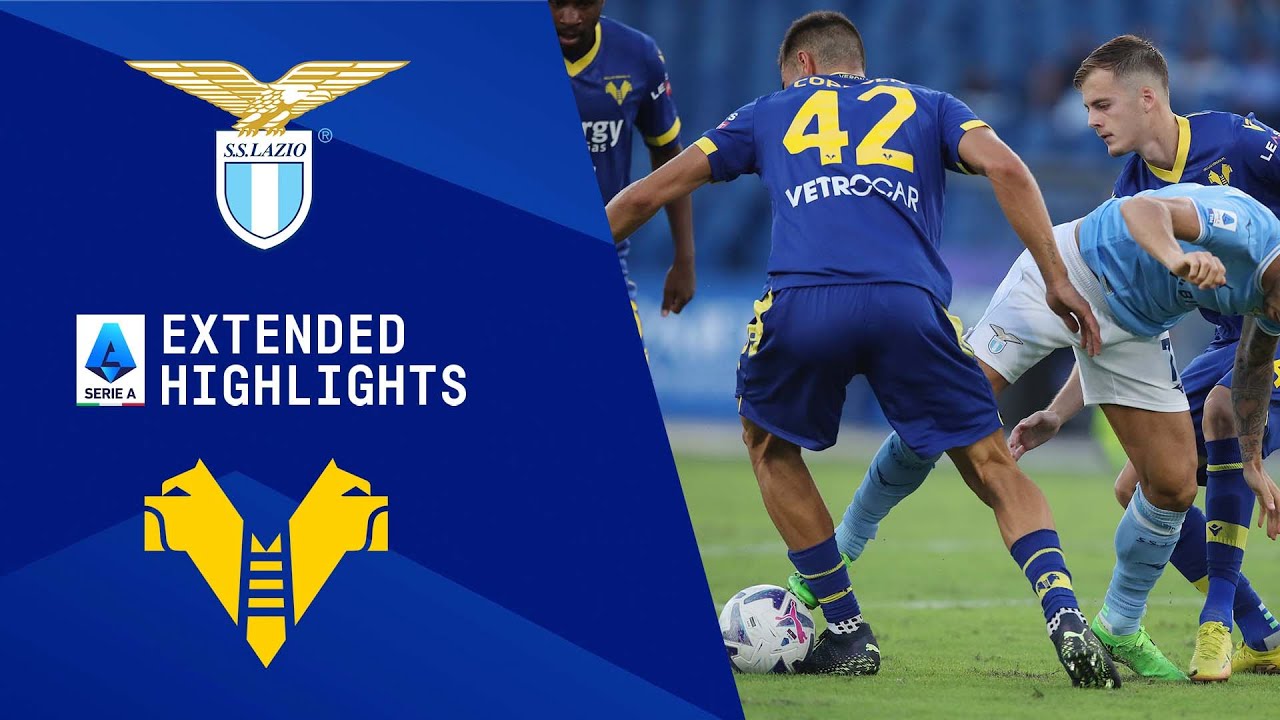