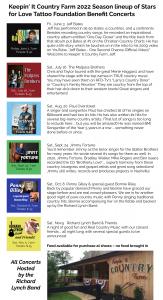 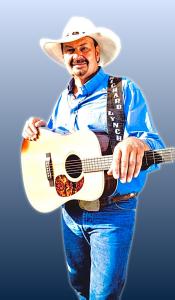 ABOUT RICHARD LYNCH: Over the past 3 decades, Richard Lynch has compiled a long list of country hits and chart-toppers on both domestic and international sales and radio airplay charts, including multiple #1 iTunes chart singles, several #1 New Music Weekly radio songs, #1 IndieWorld and Roots Music Report chart tracks and a Christian Music Weekly Top 20 single. Richard has been in Billboard Magazine, Taste Of Country, The Boot, CCM Magazine, Country Music People, and countless others. He has also appeared on WSM Radio Nashville, RFD TV, Fox TV and more. He has recorded popular duets with legendary artists like Ronnie McDowell and Leona Williams, as well as Grammy Winner, Rhonda Vincent. Richard Lynch is a proud member of the Ohio Country Music Hall of Fame and the Independent Country Music Hall of Fame. Lynch is also the owner of Keepin’ It Country Farm in Waynesville, OH and co-founder of Love Tattoo Foundation that assists veterans.

ABOUT LOVE TATTOO FOUNDATION: The Love Tattoo Foundation is a non-profit organization that honors and assists the American Veterans who carry mental or physical scars, from serving their country. Its mission is to raise money and awareness to help give these Veterans the opportunities they sacrificed, so others could have theirs.

The Love Tattoo Foundation was born as the positive outcome from a truly devastating event. Law Enforcement Officer, Charles “Chuck” Brisbin, was moved by a story he had heard of a young man who left for Afghanistan as a soldier for his country and came back disfigured. Being involved closely with our country’s military, Chuck was compelled to honor this man in any way he could, to show his humble gratitude. So he turned to poetry. Chuck wrote a beautiful poem titled Love Tattoo. After he finished the poem, he wanted to take it a step further by finding a voice that would be the spirit of his message; not only for this man, but for every man and woman who’ve sacrificed everything for what others have. Without hesitation, he turned to country music artist, Richard Lynch. Richard has a passion and respect for our military that is not to be taken lightly. He was humbled and honored to be asked to turn this poem into a song. Since then, Richard’s adaptation of the poem has literally brought veterans of all ages and walks of life to tears on the spot. From this, a greater cause was revealed. There are folks ranging from 18 to 81 years old that will carry mental and physical scars with them for the rest of their lives, because they fought for our citizens’ freedoms. The most shocking fact of this is that there is no organization designated specifically to these folks and their needs. It came to our attention that these men and women almost feel ostracized; they feel like damaged goods. With very little discussion, it was decided that The Love Tattoo Foundation would take a stand and help these amazing people. They should be lifted up and honored, not put away on a dusty shelf. 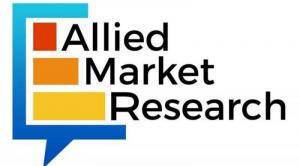 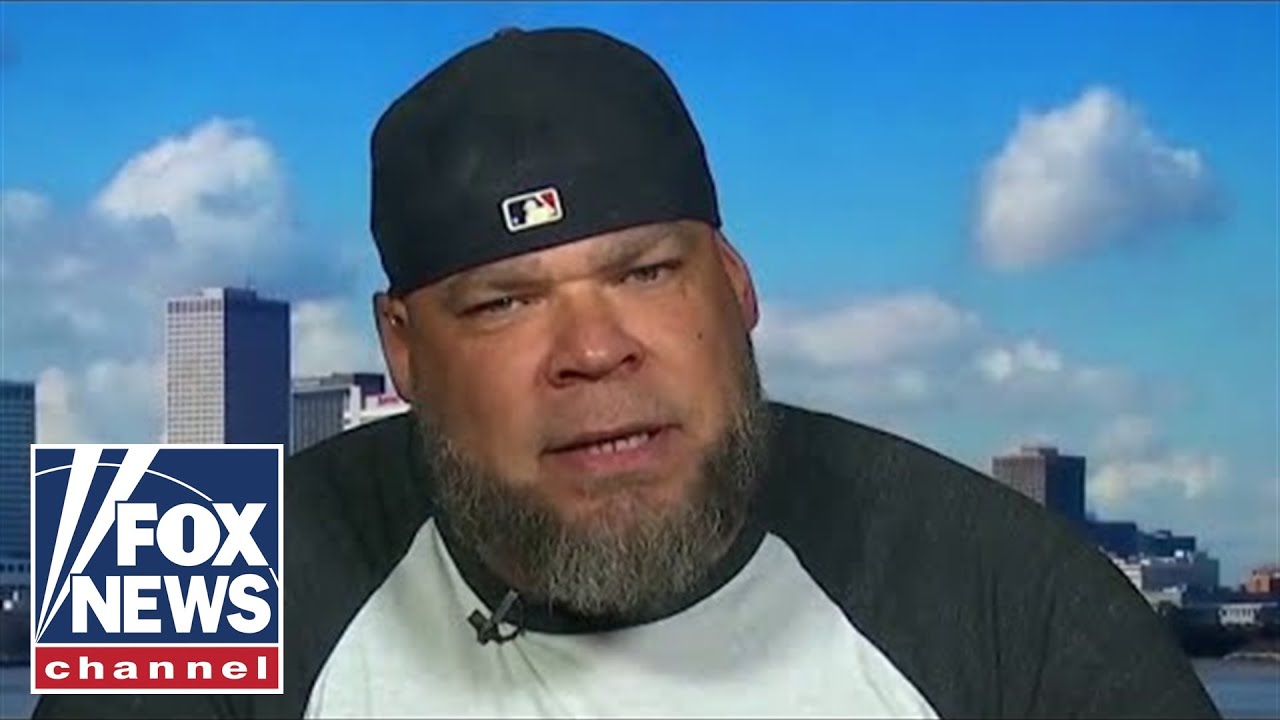 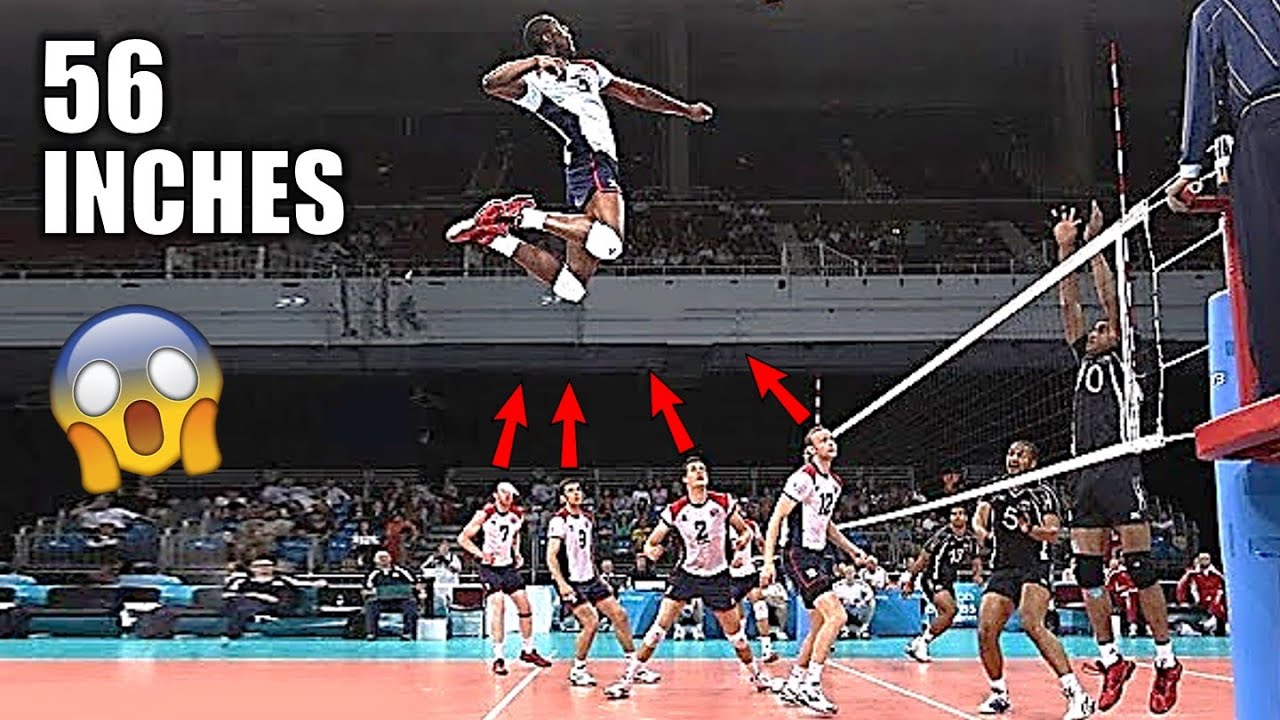 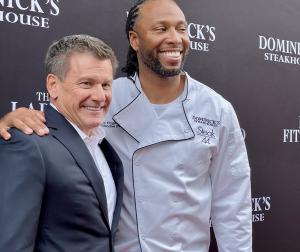 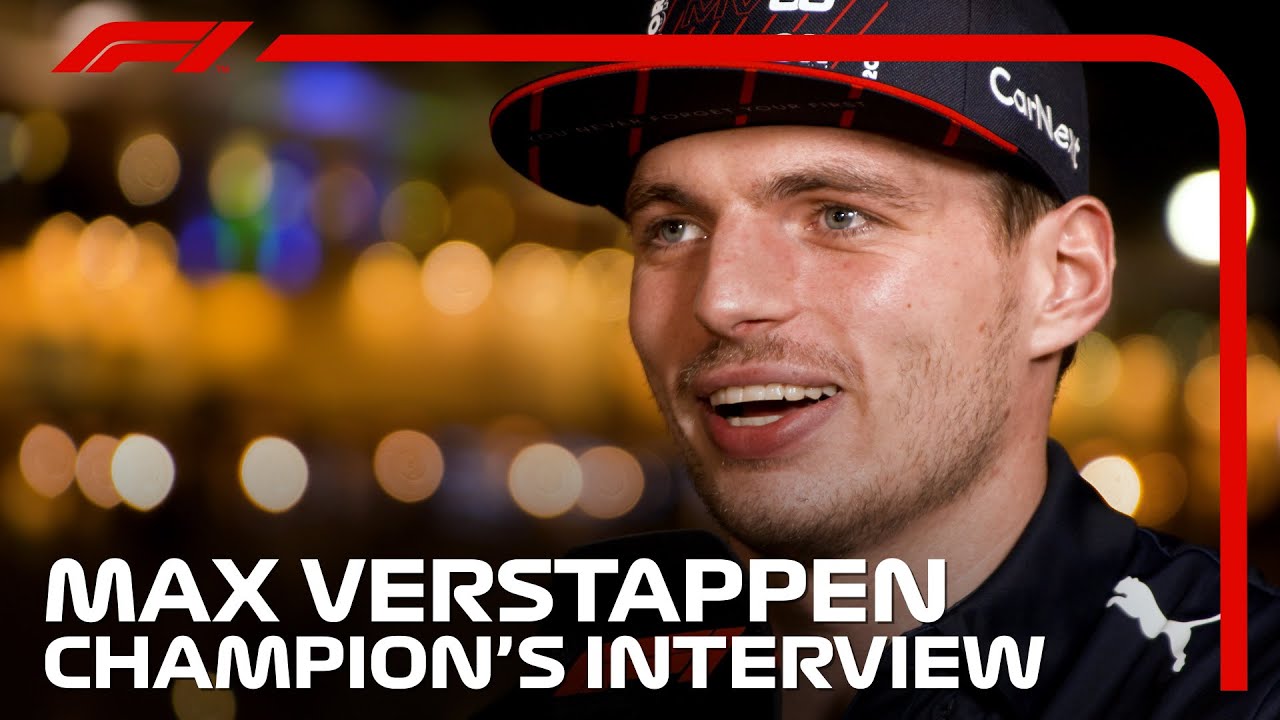 Microsoft (NASDAQ:MSFT) With Microsoft as its foundation, carecircle.org is bridging the information gap, thus enabling the consumer to