CAMBRIDGE, CAMBRIDGESHIRE, UNITED KINGDOM, April 27, 2022 /EINPresswire.com/ — Claims Management Companies have previously concentrated on unaffordable lending when it comes to mis-sold car finance. Going forward they will process claims for hidden commission claims as well. This means more claims can be processed than was previously possible.

As well as the loan being unaffordable, the following are reasons why an individual may be able to claim for a mis-sold car finance loan:

• The lender/bank did not fully explain the commission

• The salesperson skipped through the car finance agreement Terms & Conditions

• The salesperson did not make it clear who was financially responsible for the repairs to the vehicle.

• The salesperson did not offer the best interest rate available.

• The salesperson did not present, with complete transparency, the interest rates charged for all loan options and how they may differ.

This comes after a Financial Conduct Authority (FCA) investigation discovered widespread evidence of mis-selling on all types of vehicle financing options. They found that lenders were incentivising brokers and car dealers to charge their customers higher interest rates so they could receive higher commissions themselves.

The FCA estimate that hundreds of thousands of motorists might have been mis-sold finance packages. In some cases, customers are being overcharged by over £1,000 in interest. This resulted in the dealership obtaining a higher commission pay-out. The FCA estimates this could be costing consumers £300 million annually.

There are a few forms of Car Finance. The most common when it comes to mis-selling is Personal contract purchase (PCP) Finance. PCP claims tend to be the most valuable, as capital is generally paid back more slowly, so more interest accrues. 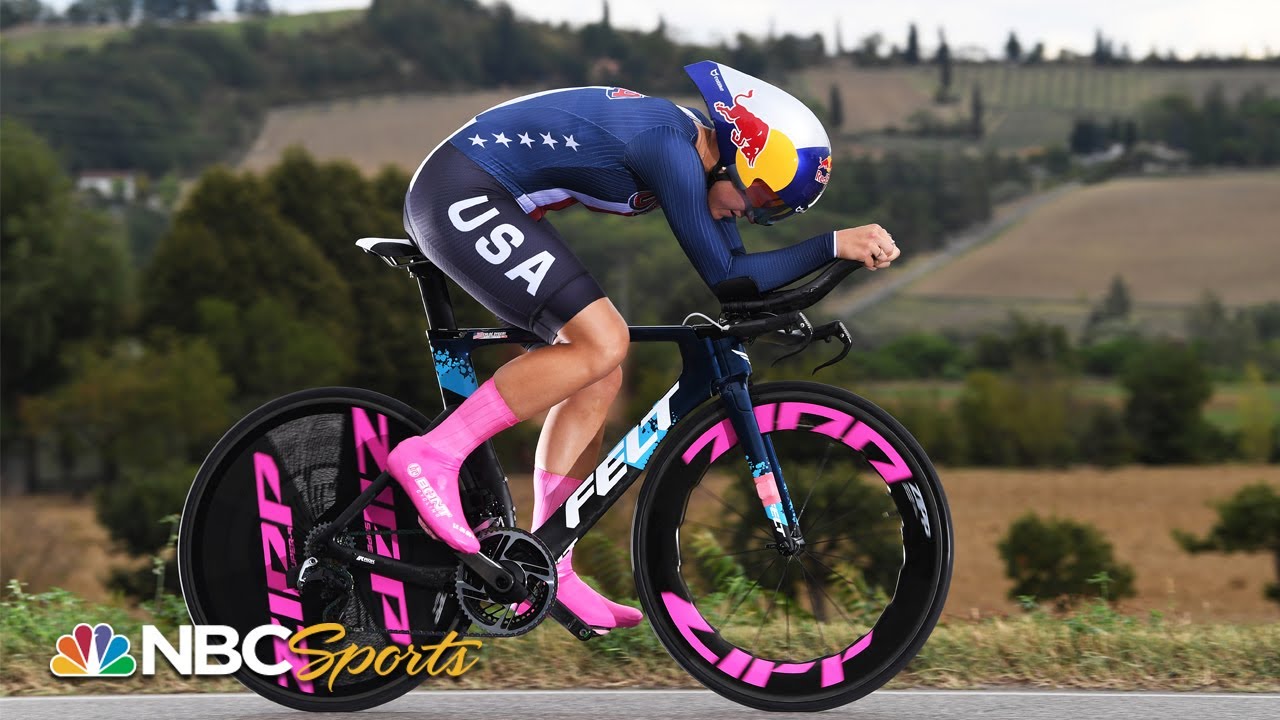 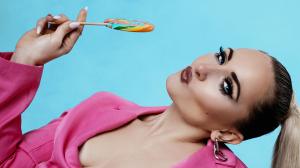 Next post Superb Vocalist, Louissa, debuts her new song with empowering and inclusive lyrics, “Love Me” 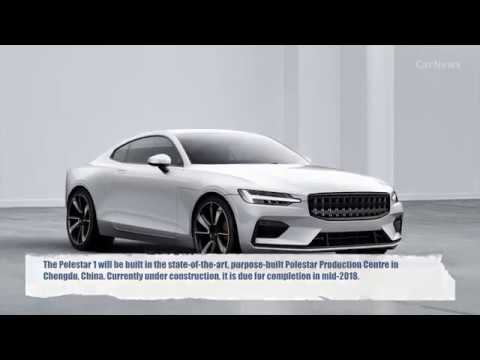 If you love cars you should subscribe HERE and NOW to CarNews the world famous automotive channel ▻https://goo.gl/54voiJ

The key elements of a post-Covid growth strategy for the consumer technology and durables sector LONDON, UNITED KINGDOM, 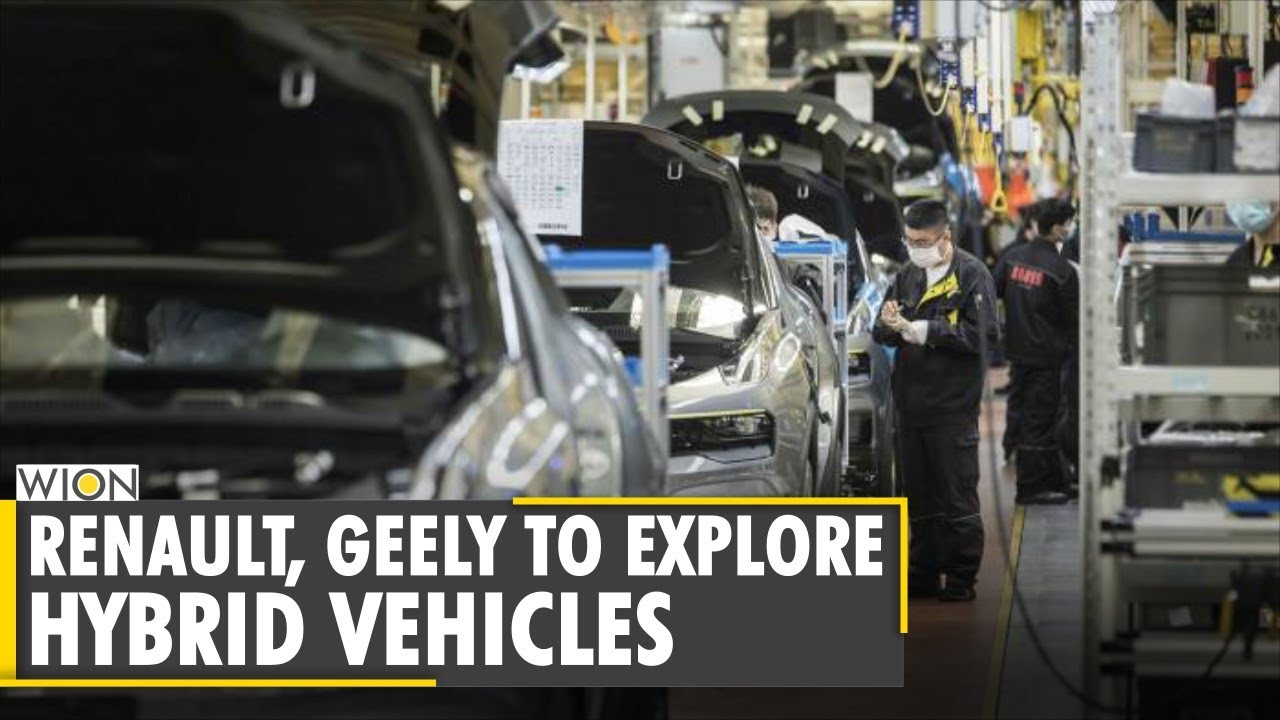 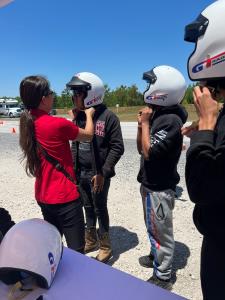 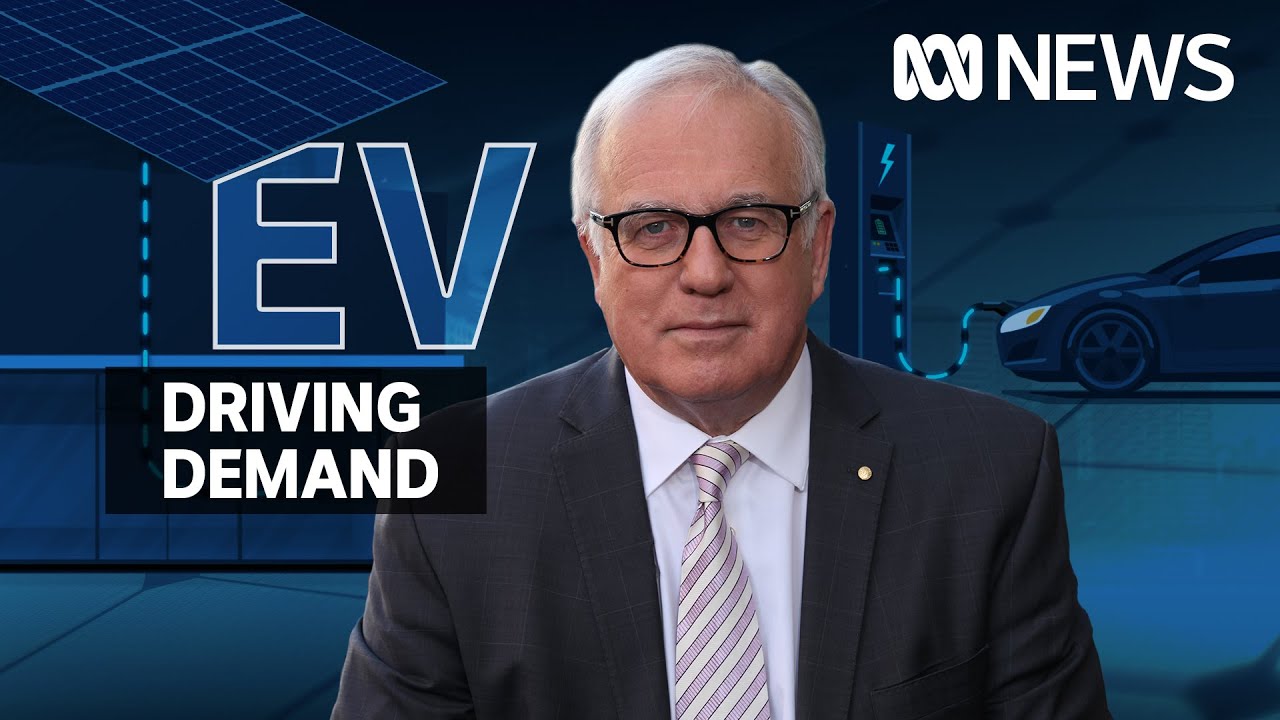 As the world commits to move towards net zero by 2050, many major polluters, including Australia, are banking 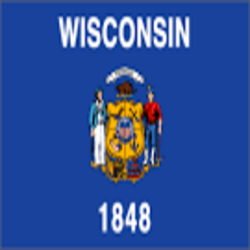