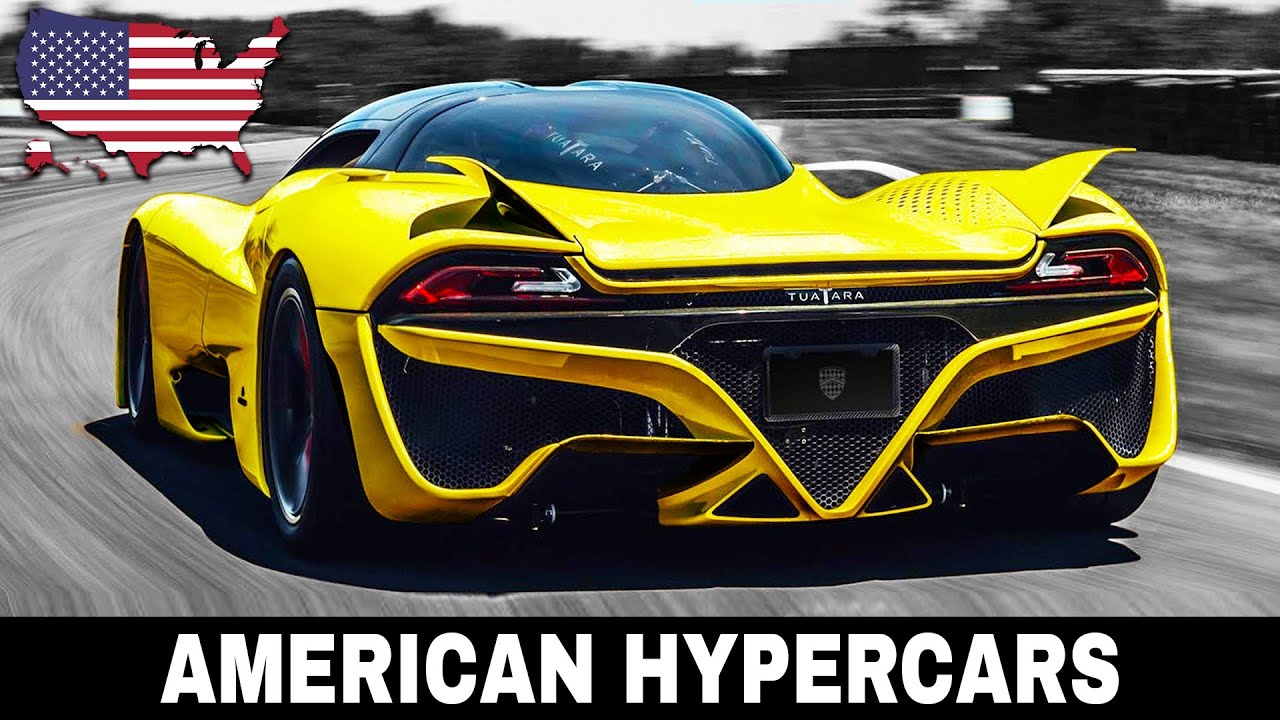 When we describe America’s automotive landscape, first models that come to mind are surely pickup trucks and muscle cars. But in the recent years, the United States has also gained a reputation of being the land of hypercars. In this episode we have gathered all of the latest news about the currently reigning and upcoming models within this family of vehicles, including the freshly announced Hennessey Performance Venom F5 Roadster.
So buckle up to experience rocket like G-forces and lets dive into the world of American hypercars! We start the engines no!

Despite all of the controversies that have plagued SSC’s new crown jewel, by the numbers it is still the most prominent American hypercar in existence. Recently, they successfully reached 295 miles per hour speed on a short strip of 2.3 miles.

2023 Czinger 21C is an upcoming LA supercar that showcases the advancements in 3D-printing tech and comes powered by a hybrid drivetrain system.

Nearly a decade ago Hennessey Special Vehicles created the record setting Venom GT and now they are back in the business of megacars. The all-new Venom was named after the fastest tornado on the Fujita Scale.

Elation Freedom is a hand-built supercar presented at the 2022 Geneva Motorshow, in two iterations: all-electric and ICE.

2023 Chevrolet Corvette Z06 is the performance version of the legendary Vette that promises 670 horses, 1.22G of Lateral G-Force, and 2.6seconds acceleration to 60. In 2024, the model will debut in an equally racy all-electric version with 1000 hps.

The upcoming 2023 Drako GTE will be released as limited edition model with 25 units planned for production. You will be able to choose between Road and Track modifications of the supercar.

The freshest flyers for the upcoming November LA Autoshow hint that Tesla might finally bring forward the new generation Roadster. This long overdue model has already been 5 years in the making; therefore, the impending start of mass production is more than highly anticipated.

Originally from California, the hydrogen powered Hyperion XP-1 has been spotted as a prototype back in 2021. This year, the company has announced a move to a new Ohio facility where the hypercar will finish development and will eventually be manufactured.

Previous post Longboarding Can Be Enjoyed by People of Any Age and Skill Level
Next post In The Mixer: Champions League Final Edition | CBS Sports Golazo 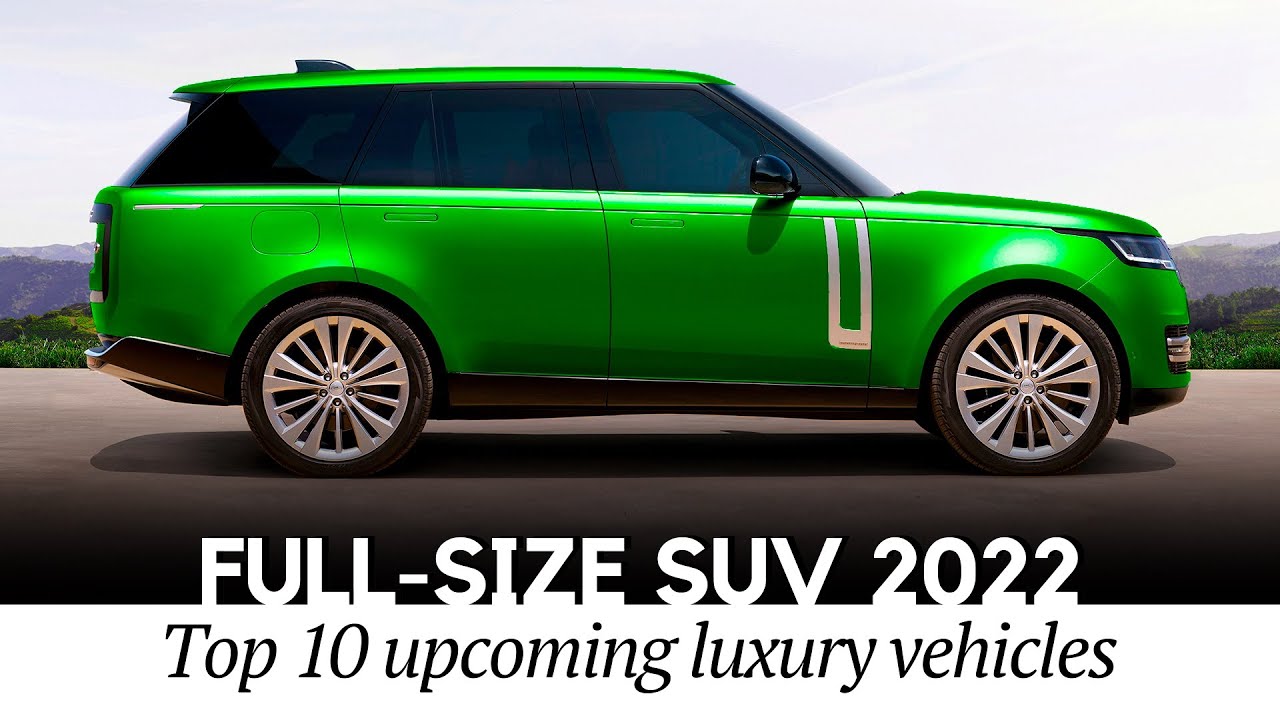 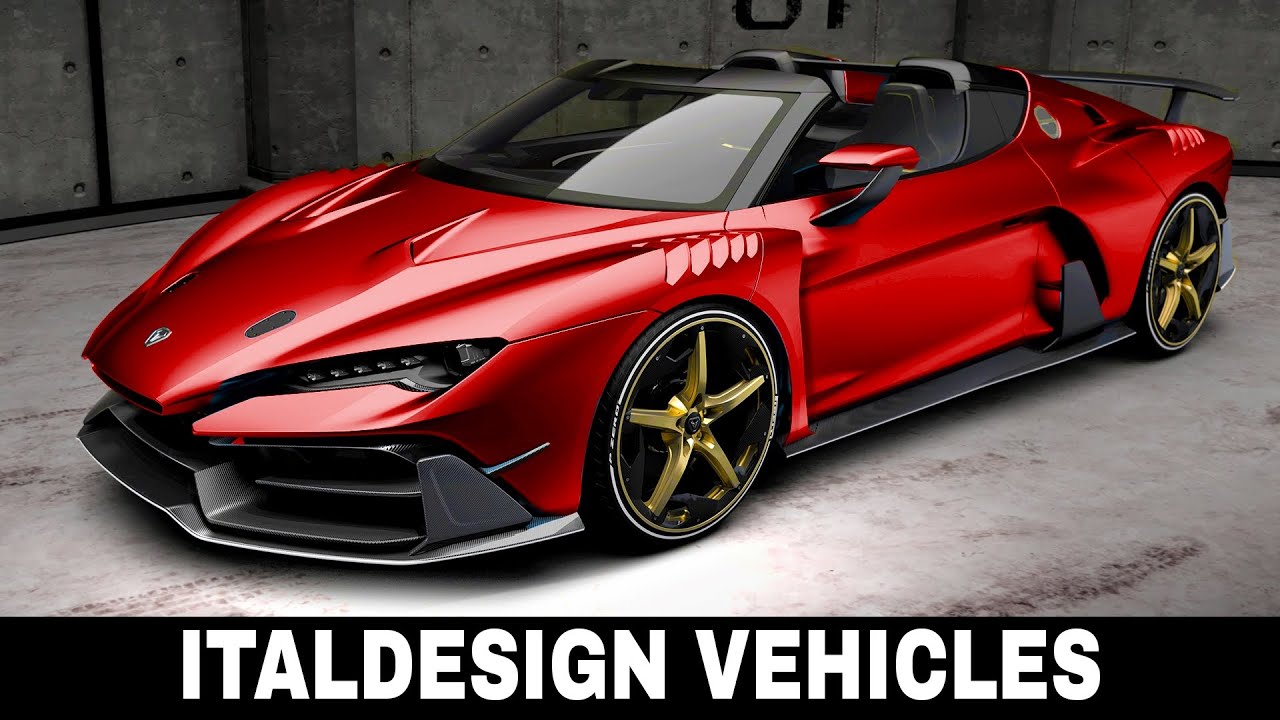 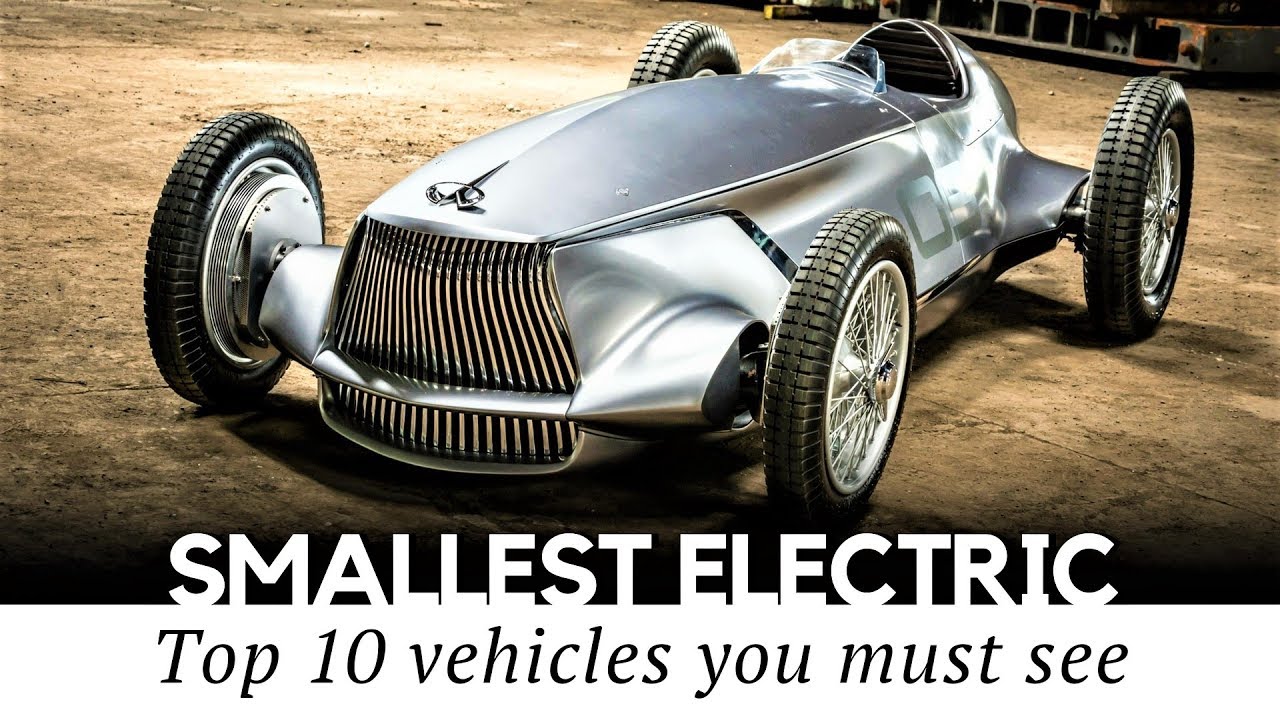