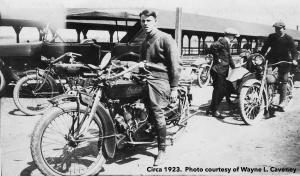 LACONIA, NH, USA, April 18, 2022 /EINPresswire.com/ — The 99th Laconia Motorcycle Week® is set to kick off June 11th in Weirs Beach, New Hampshire. It’s a rally steeped in history as one might expect after nearly 100 years, firmly cementing it as the world’s oldest (14 years older than Daytona; 15 years older than Sturgis). Had the event not paused for 7 intermittent years, we’d actually be celebrating its 106th anniversary. It was back in 1916 when a few hundred motorcyclists, organized by central and southern New England motorcycle dealers, traveled north for a “gypsy tour” to Weirs Beach. The tour was first sanctioned by the Federation of American Motorcyclists in 1917 and when the FAM disbanded in 1919, the Motorcycle and Allied Trades Association (M&ATA) took over the sanction until 1924, when the American Motorcycle Association (AMA) was formed. Back then, the weekend event centered around races and hill climbs. The number of participants grew each year as did the event’s duration. Over time, the rally blossomed into a week-long event, eventually suffering in attendance and popularity after getting wrapped up in the upheavals of the 60’s. The rally reverted to a 3-day weekend and would remain so until 1991, when organizers revived the week-long event after seeing the success of Sturgis’ 50th Anniversary Rally in 1990. Laconia Motorcycle Week reclaimed the support of local businesses and the AMA as a week-long rally and the oldest gypsy tour in the country.

Today, Laconia Motorcycle Week® is a much-expanded version of the early “gypsy tour” years, offering attendees lots of fun, food, music and, of course, countless miles of scenic riding through New Hampshire’s famed landscape. Hundreds of thousands of riders are expected to descend on the Lakes Region this year, consisting of a multi-generational group of enthusiasts from all walks of life, who all just happen to share in the exhilaration and liberation that riding brings.

If you want to be a part of Laconia Motorcycle Week’s history, join us this June 11-19 on the shores of Lake Winnipesaukee. Featured events include the American Flat Track Races, FIM North American Vintage Championships and 99th Annual Loudon Classic at the NH Motor Speedway, as well as the Gunstock Pro & Amateur Hill Climb and daily Gypsy Tour rides. A full schedule of events can be found at Laconiamcweek.com.

Laconia Motorcycle Week® gives great appreciation to all of our sponsors, especially our Presenting Sponsors: Progressive, AMSOIL and American Iron Outfitters, as well as the State of New Hampshire for their large financial support of our rally each year.
For more information about visiting the state of NH, check out visitnh.gov.

Laconia – where rallies were invented! 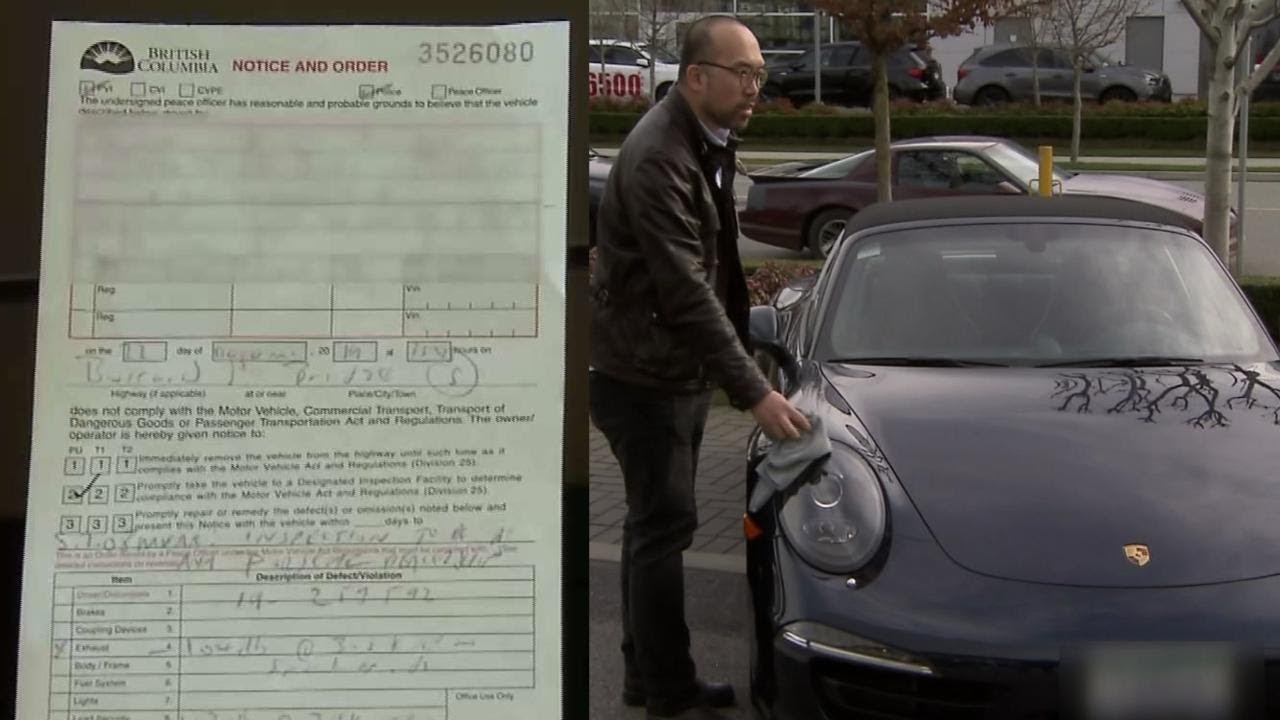 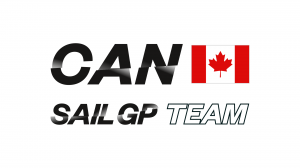 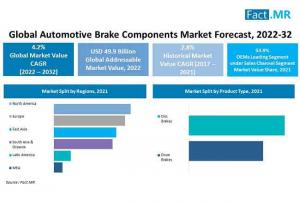 Automotive Brake Components Market Sales of automotive brake components are anticipated to reach US$ 75.6 billion by 2032. 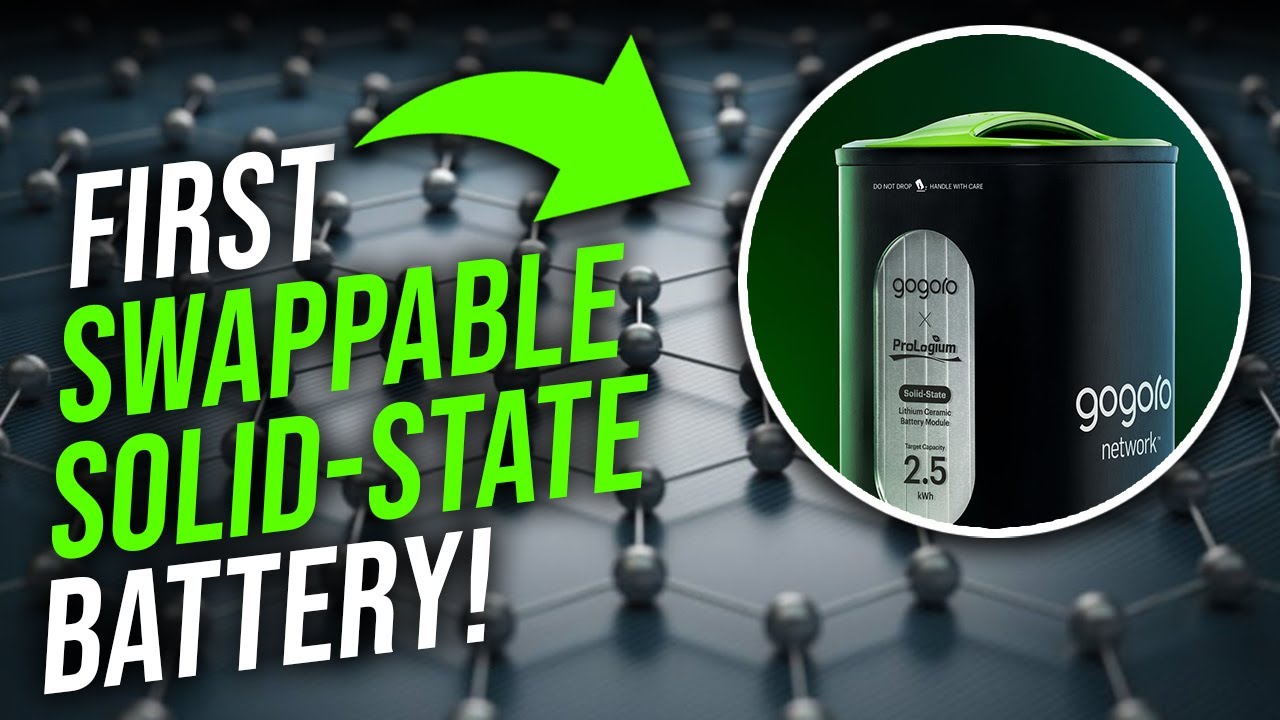 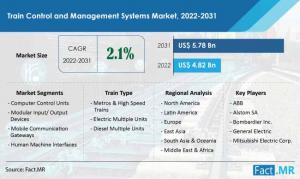 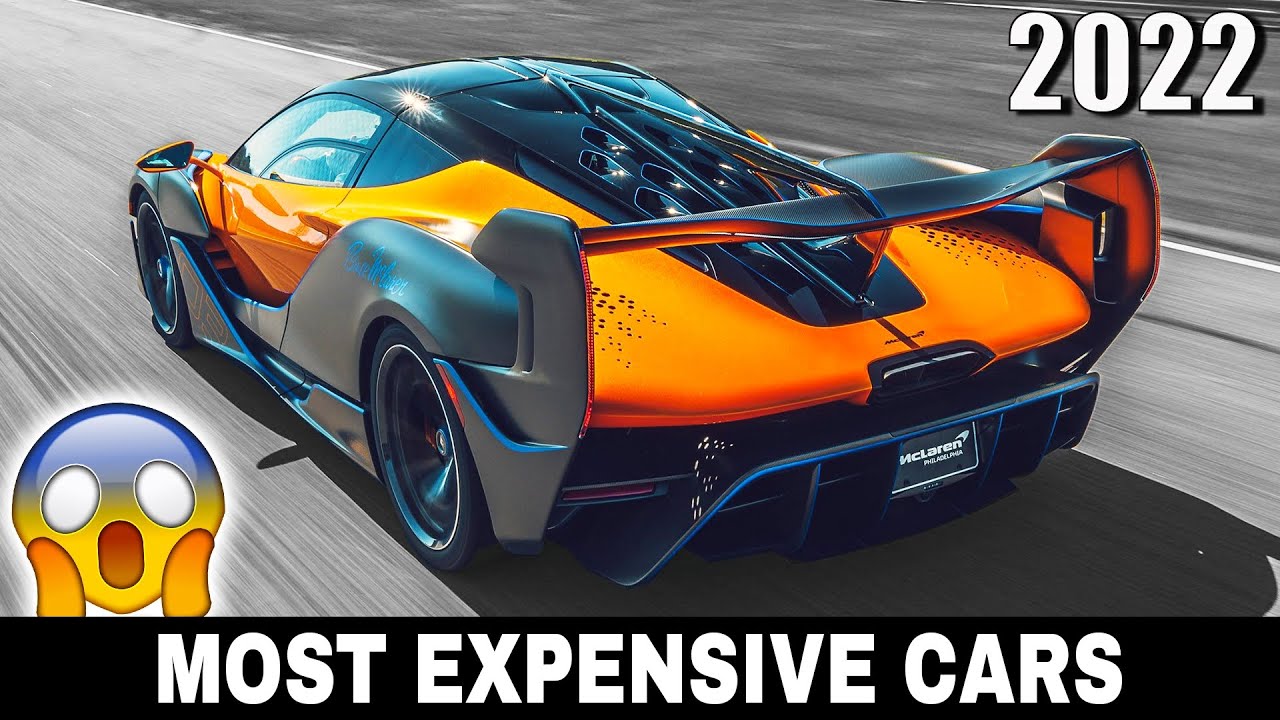 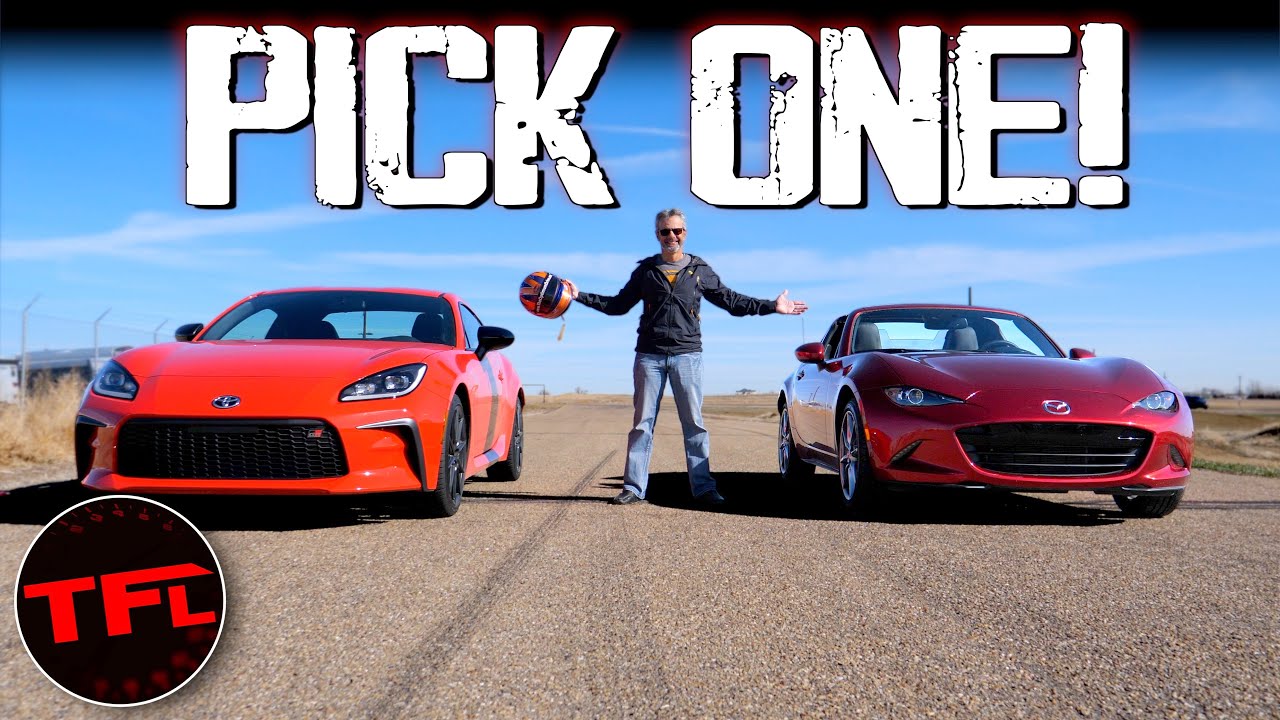 New Toyota GR86 vs Mazda Miata: Which One of These Two Affordable Sports Does The Former STIG Pick?