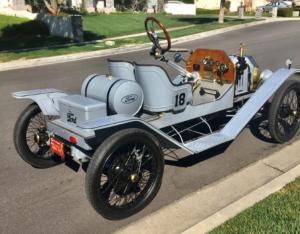 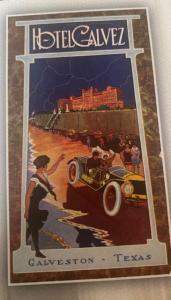 Hotel Owner Mark Wyant Acquired Car, Restored Model T and Will Be Driving It From Dallas and into Grand Galvez for Placement in East Loggia

Placing this Model T Roadster in the Grand Galvez is part of our goal of paying homage to the history of Galveston and the 111-year-old hotel. This car model was featured on the hotel’s first ad.”

This Model T Roadster is the same as the one that appeared on the original advertisement for the Hotel Galvez (now called Grand Galvez). (See pic #3 above from 1911 opening.) At the time of the hotel’s opening, cars like the Model T Roadster were raced on Galveston Beach.

Considered on of the country’s first sport cars, on June 10 Mr. Wyant is personally driving the Model T from Dallas through East Texas and onto Galveston island, arriving at the Grand Galvez at approximately 1pm CT. He will then drive it into the hotel’s East Loggia, where it will permanently reside as part a historic display.

Quotes by Mark Wyant, owner, Grand Galvez
• “As part of our multi-million dollar renovation of the Grand Galvez, I wanted to incorporate and feature many historic artifacts, images and items in displays throughout the property.”
• “When I saw the historic image of the original hotel close to its 1911 opening, I was taken with the amazing cars.”
• “I was able to find this 1915 Model T Roadster in California, brought it to Dallas, fully restored it with experts and practiced driving it.”
• “Placing it inside the Grand Galvez is part of our goal of paying homage to the history of Galveston Island and the hotel.”

Background Details
• The Model T Roadster
o 14-feet long
o Modified to go 50 mph
• Mr. Wyant will drive the car on Thursday, June 9 from Dallas and is scheduled to arrive Friday, June 10 at 1pm CT at the Grand Galvez.

The Grand Galvez, a 220-room resort hotel and spa, is a historic landmark property in Galveston, TX. Grand Galvez will be part of the Marriott Autograph Collection and has welcomed guests worldwide for more than 100 years. The AAA 4-Diamond property is the only historic beachfront hotel on the Texas Gulf Coast and is renowned as one of the finest Galveston hotels. Hotelier Mark Wyant, owner Seawall Hospitality LLC, purchased the property from the heirs of Galveston Island-born oilman and developer George P. Mitchell in March 2021. Mr. Wyant, along with his wife, Lorenda Wyant, has instituted extensive renovations, which will embody the hotel’s beautiful architectural design while, at the same time, introducing an upgraded luxury and energy.

A native of Dallas, Texas, Mr. Wyant is an established hotel owner and developer in Texas, Florida, Louisiana and South Carolina. The purchase of the Hotel Galvez, now the Grand Galvez, will mark the third property Mr. Wyant has developed in Galveston. In 1999, he built the Holiday Inn Express at 1st and Seawall and then sold it in 2005. He developed the Holiday Inn Sunspree Resort in 2004, where the noted Capt. Jack’s once stood. In 2014, he sold it and created The Saint Hotel brand with award-winning properties in New Orleans, Key West and Charleston. In 2021, he sold The Saint Hotel New Orleans and The Saint Hotel Charleston. Mr. Wyant continues to own and operate The Saint Hotel Key West, a Marriott Autograph Collection property.

A history lover, Mr. Wyant strategically selects development properties that are in key US cities known for their history and excellent leisure, business and entertainment experiences. His primary goal is to embody and respect the city’s legacy, charm, and history in every location.

Previous post 2022 Mercedes-Benz A200 and A250 Sedan CKD review – from RM220k in Malaysia
Next post International Shuffleboard competition in St. Pete
Sport Editor 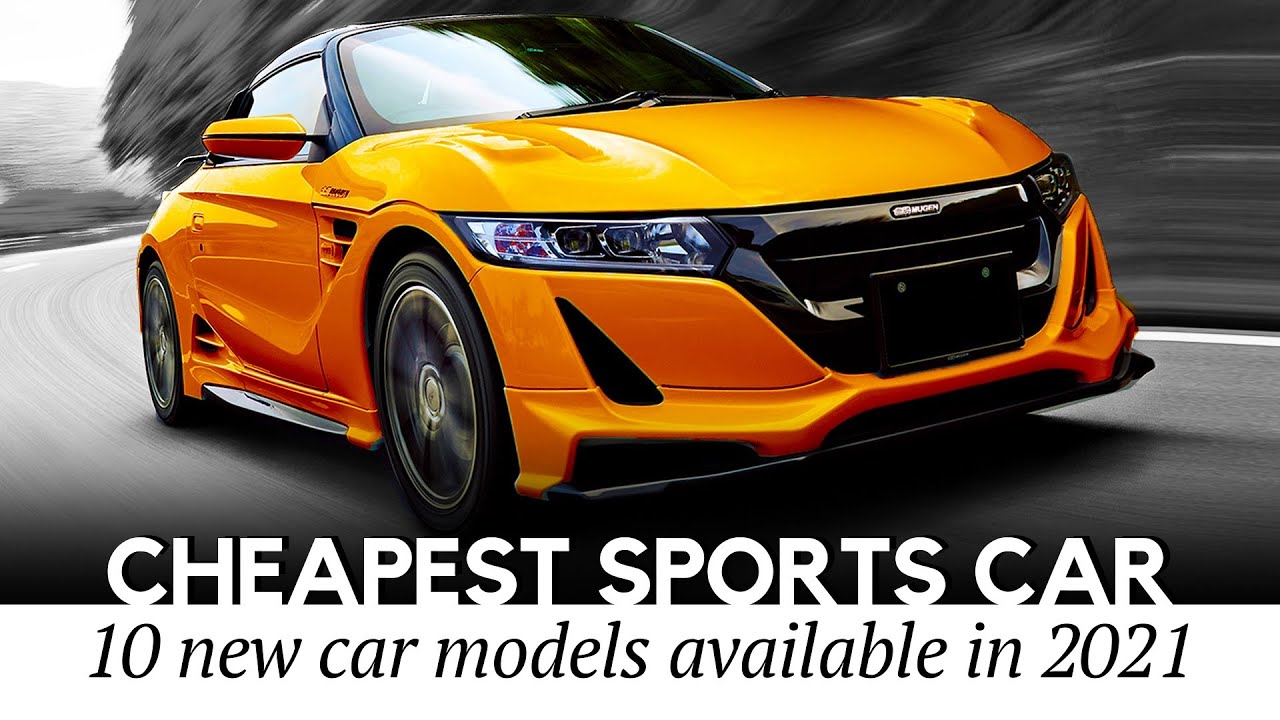 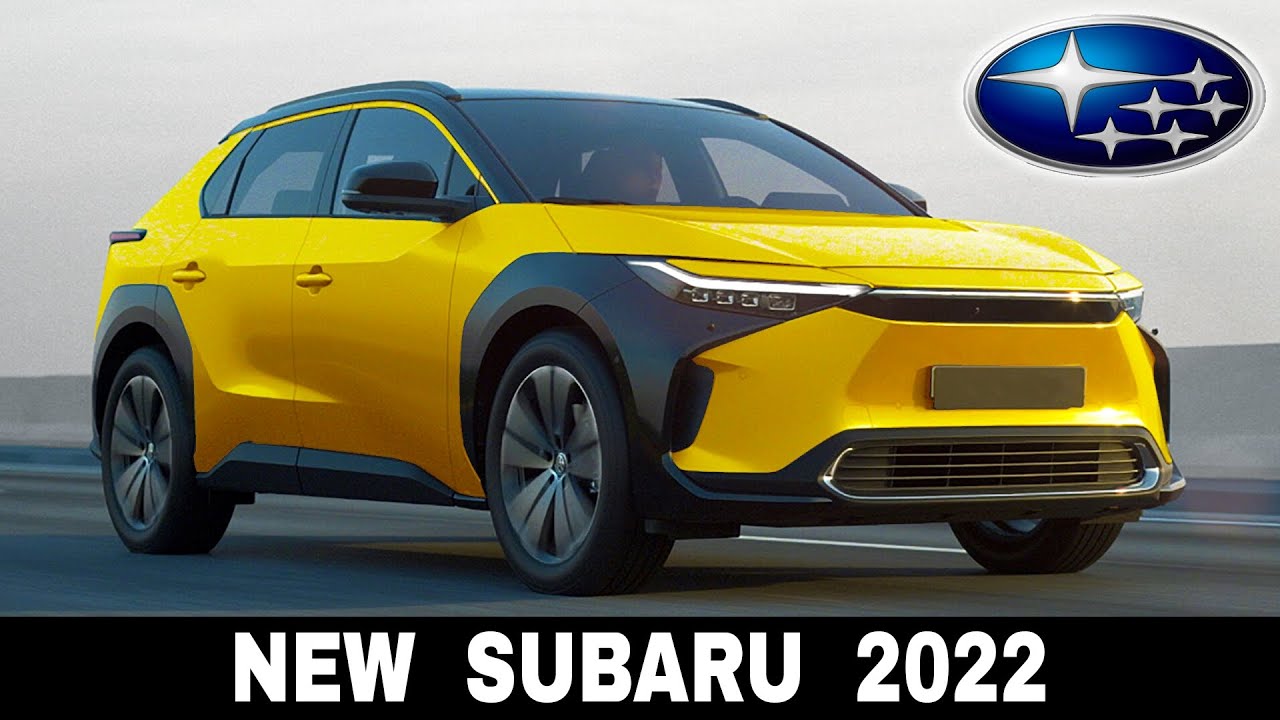 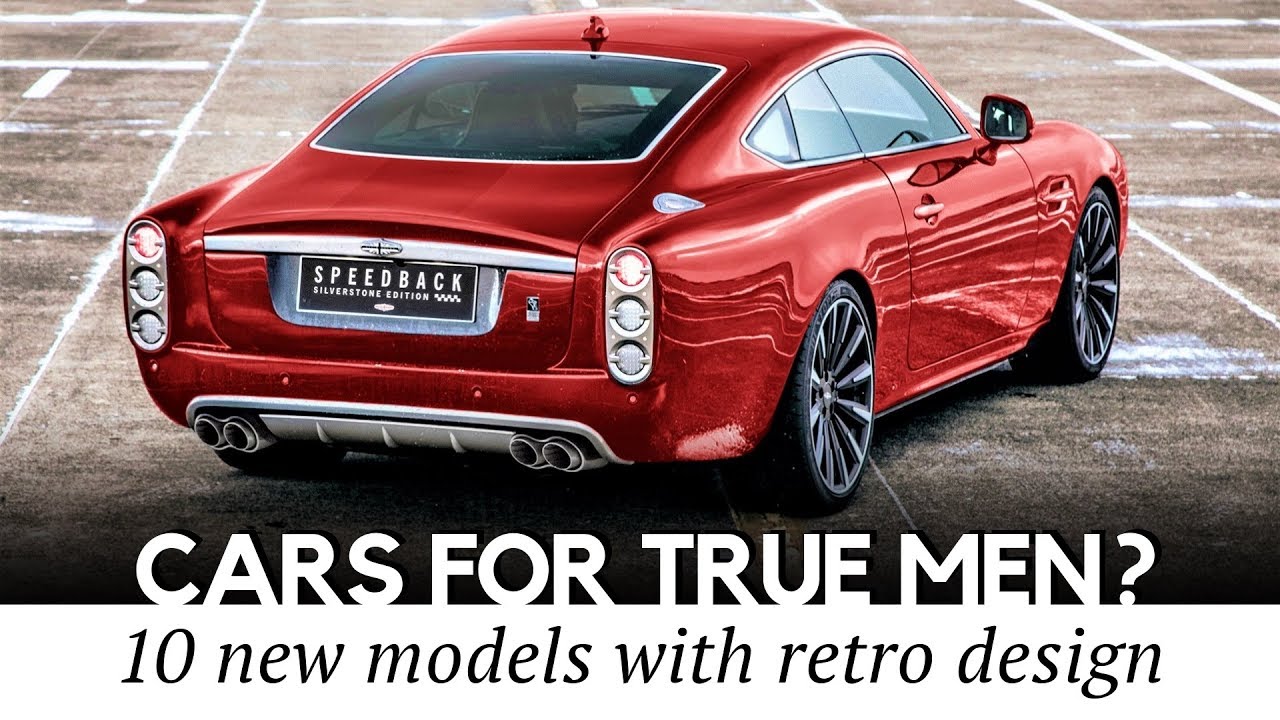 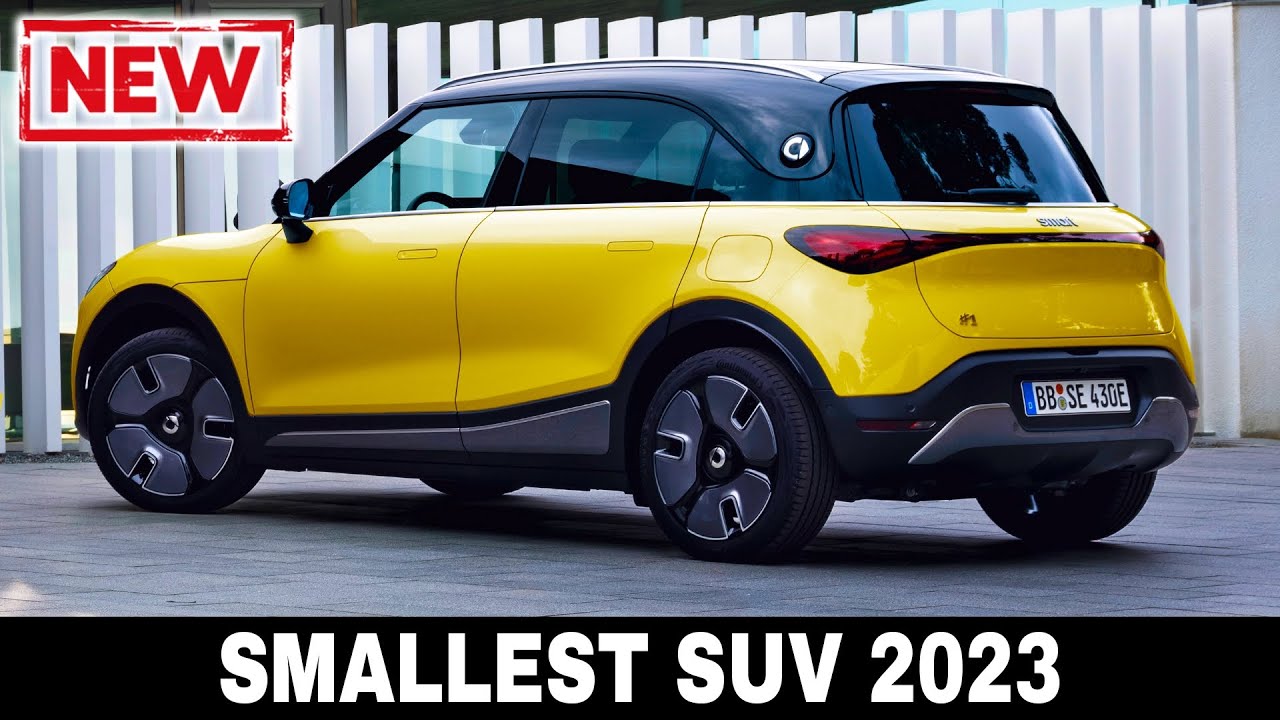