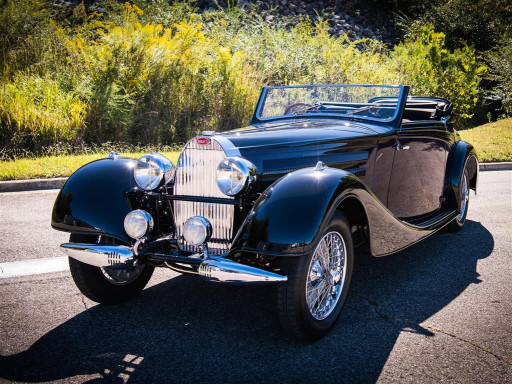 Being Held at Barber Vintage Motorsports Museum in Birmingham, Alabama

1937 BUGATTI 57C VAN VOOREN CABRIOLET
This beautifully restored piece of history has a 1900 digital book of restoration photos, receipts, and notes from its previous owner.

The Barber Vintage Motorsports Museum in Birmingham, Alabama, USA, is hosting another impressive collector motoring auction held by Henderson Auctions. This is the third of Henderson's Collector Motor Series auctions held at the Barber Museum and is scheduled for Saturday, Oct. 29, 2022. With a limited offering of 167 lots, including memorabilia, motorcycles, luxury vehicles, prewar cars, sports cars, and trucks, the auction is estimated to result in over $7 million in sales. The auction will be held in the Grand Atrium of the Barber Museum on Saturday, Oct. 29, 2022, with a VIP preview party, held the evening before. This worldwide event is sure to turn heads in the collector car auction industry.

"The June Collector Motor Series auction was wildly successful," said Lawrence Green, CEO of Henderson Auctions. "We couldn't be more excited with the results for our clients. It is a sincere privilege to be able to hold our auctions at the Barber Vintage Motorsports Museum. I believe it is the finest motoring museum in the world and it's always a pleasure to work with Mr. Barber and his team. Our Fall auction is on track to keep pace with our June sale, and our spring auction in May of 2023 is highly anticipated."

Some historically stand-out selections in the Oct. 29 auction include:

1937 BUGATTI 57C VAN VOOREN CABRIOLET
This beautifully restored piece of history has a 1900 digital book of restoration photos, receipts, and notes from its previous owner.

1914 ROLLS-ROYCE SILVER GHOST ALPINE EAGLE
Originally owned by His Grace the Duke of Westminster and armored for combat in the Arabian Desert to fight the Ottoman Turks and their Central Powers allies. No Reserve!

Own a piece of history
The 1956 Jaguar XK140 Pioneer, believed to be permanently lost to the sands of time by racing enthusiasts and automotive historians alike, was found unaltered, sitting in a garage for nearly three decades. 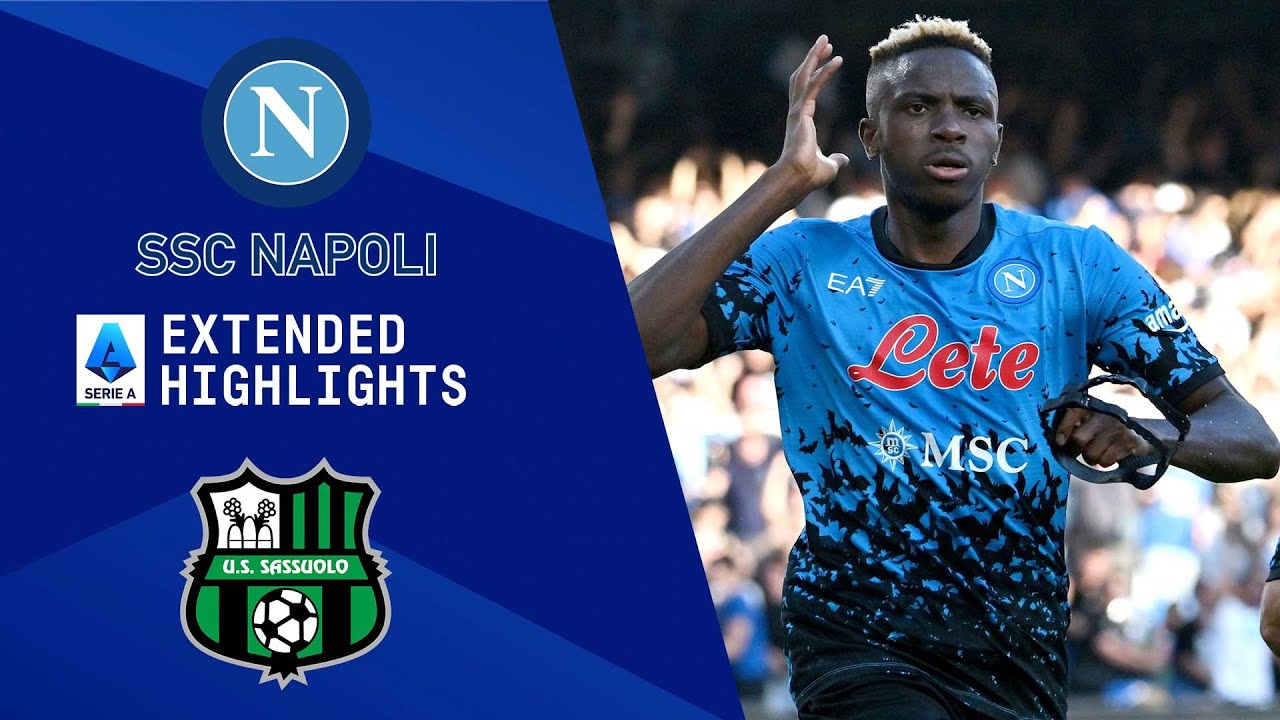 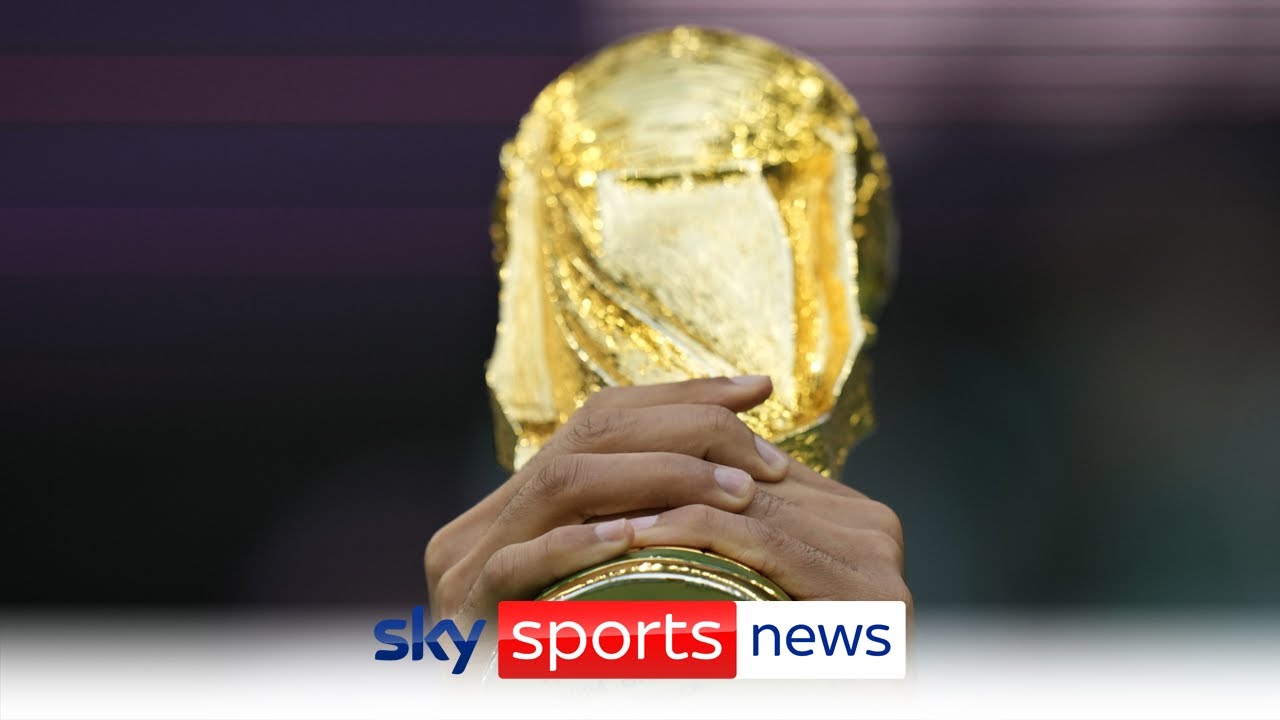 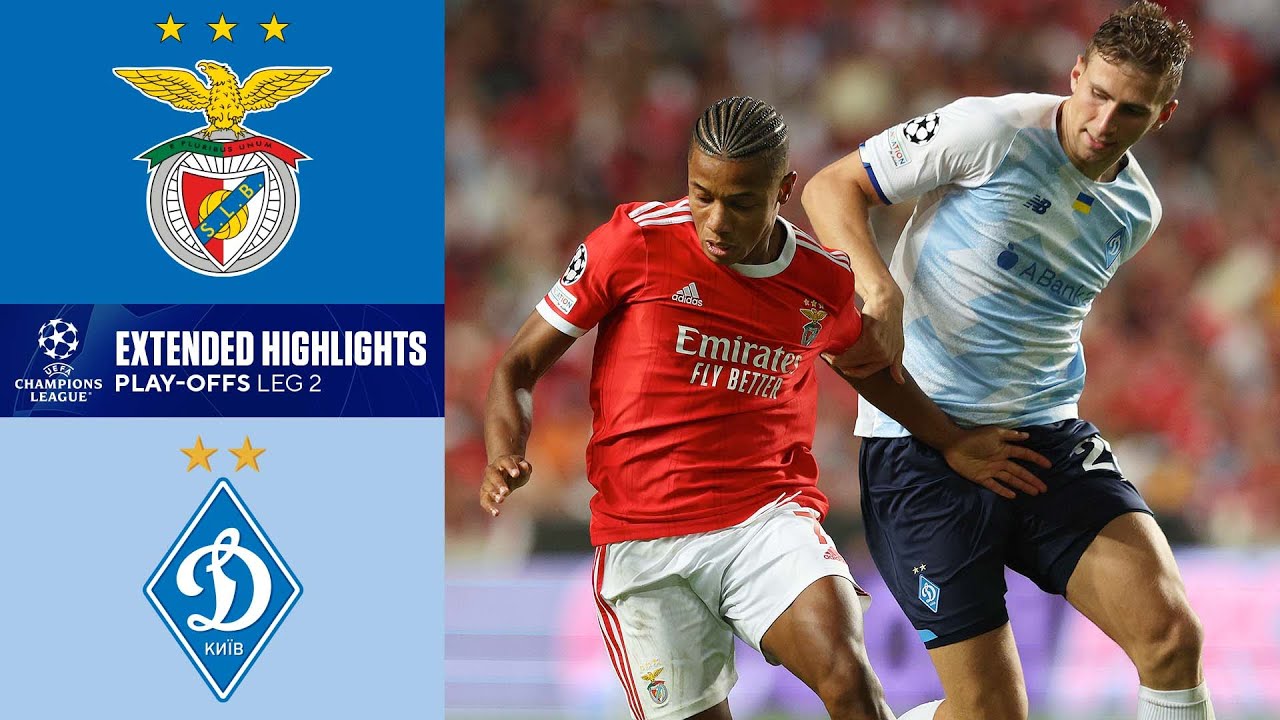 It’s the news everyone has been waiting for! Amy Schumer recently gave an exclusive interview to Ari Global and it’s now available to watch on Gossip Stone TV! You can watch this amazing interview—which features in-depth conversations with A-list stars—on Amazon Fire TV, Roku TV, and Apple TV for free. So why not sit back, […] 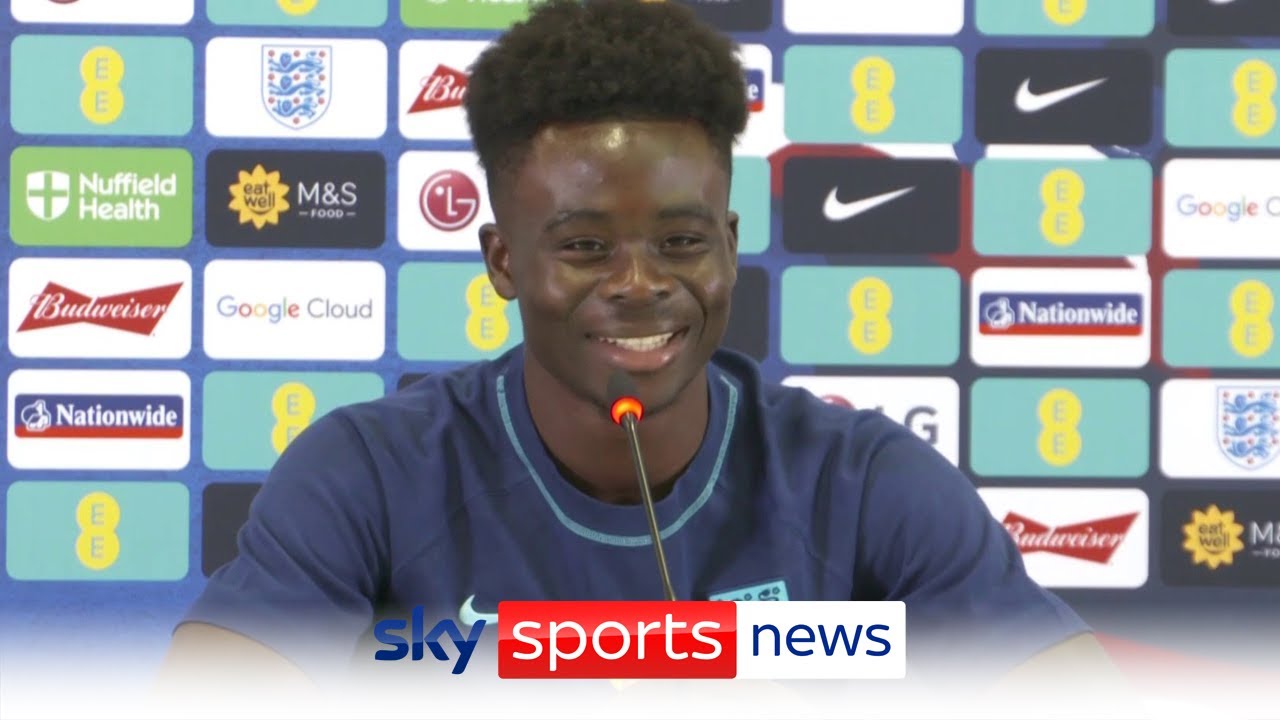